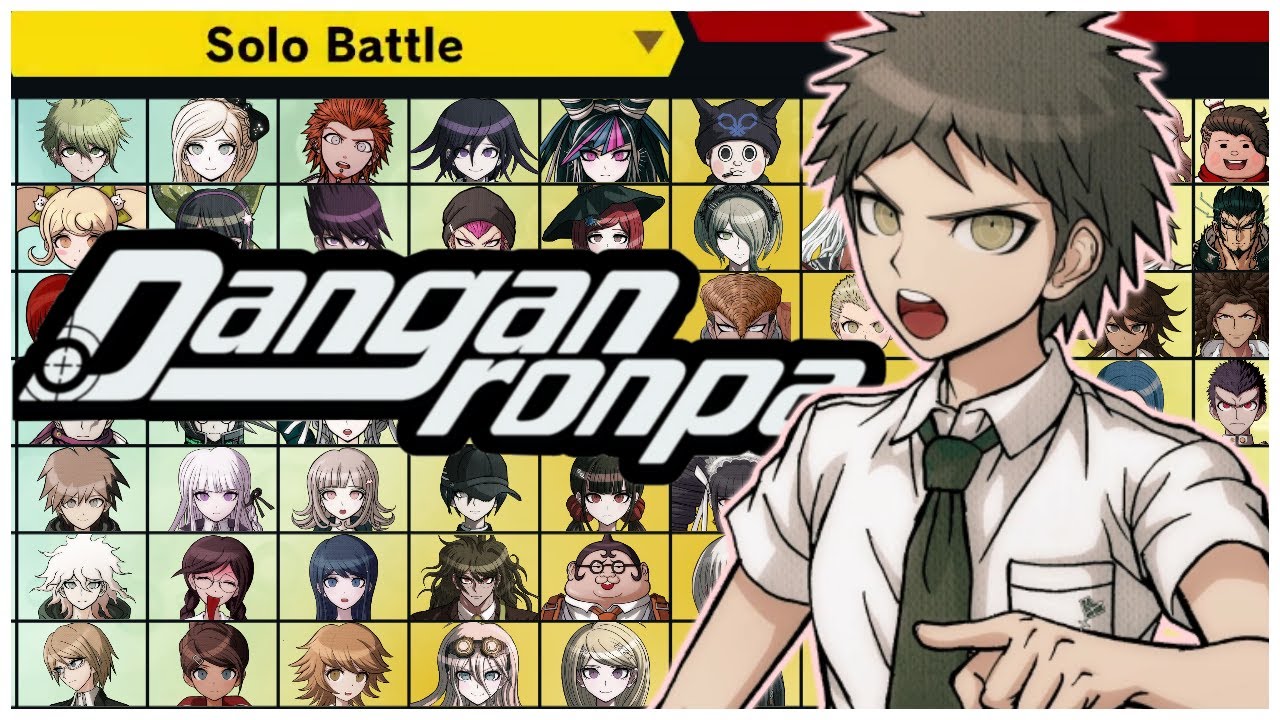 Creating My Own DANGANRONPA Fighting Game Roster!
In this video, I list off my own perosnal picks for chacters that I belvie would be great additions to a Danganronpa Fighting Game, inspired by Super Smash Bros.

—
This video was inspired by Mandy:

All gameplay was recorded by me, besides the Danganronpa V3 Gameplay.
Credit:
Outro Song:
Chika Dancing Green Screen: