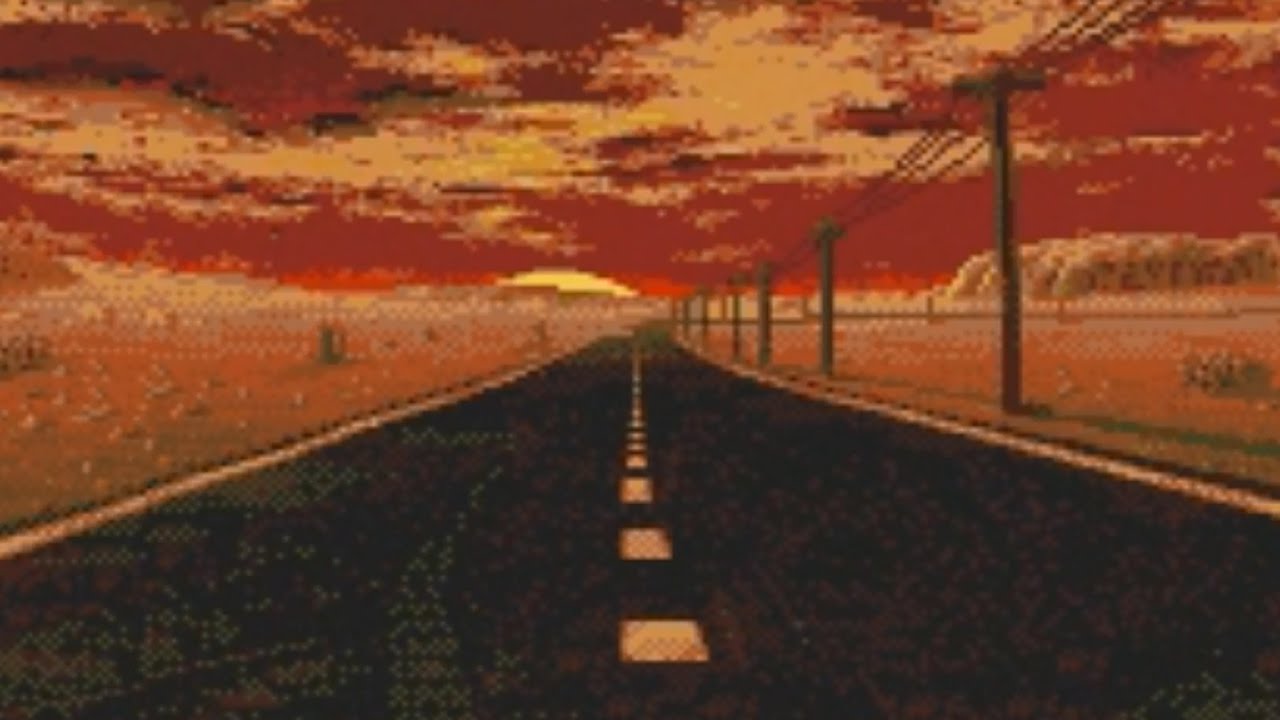 Or, if you prefer, Mad Max 2 with the license torn out. This really was intended to be based on The Road Warrior, and it’s pretty plainly obvious. However, once Mindscape lost the license, they just yanked the specifics out and went ahead with releasing the game.

I’m glad that they did. For as not-ideal as the game is, it’s got some REALLY cool ideas, it nails the atmosphere with the gross orange-brown color palette that everything is drenched in, the music is pretty awesome (even if there are only a couple tracks), the driving is a big improvement over the Genesis game (except for those stupid gates), and the mechanics overall work well enough.

So what’s the problem? Well, none of it really works THAT well. You can see that there were a lot of considerations going in, but the controls are super-stiff, and the fighting sections are beyond dull (almost every enemy, including the last boss, can be taken care of by ducking and punching people in the crotch).

But get a load of the detail in the driving scenes! I never get enough of the ultra-violence on display all over the place. Rear-end someone on a bike, and watch in your rear-view mirror as they go flying over the car and eat the pavement. A baddie pulls up alongside your car? Put your shotgun out the window, and you get an awesome point-of-view window pop-up so that you can nail them in the face with the utmost precision.

Outlander is a game that really has a lot of likable things going for it, but it’s stubbornly downplays them by burying them under less-successful pieces. However, with a bit of work you can get into it, and (especially if you enjoy the aesthetic) have a lot of fun.

Just be warned, it’s totally brutal at first. It gets pretty easy once you figure it out, but still – the first hour or so will be full of swearing, I assure you.
_______
No cheats were used during the recording of this video.

NintendoComplete ( punches you in the face with in-depth reviews, screenshot archives, and music from classic 8-bit NES games!

Visit for the latest updates!